The Birth House by Ami MacKay 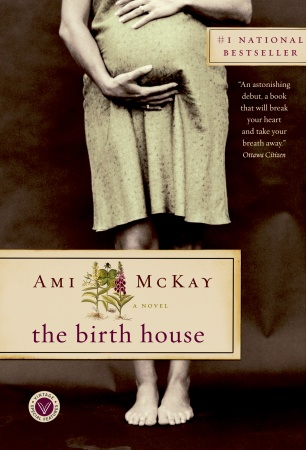 .The Birth House is the story of Dora Rare, the first daughter to be born in five generations of Rares. As a child in an isolated village in Nova Scotia, she is drawn to Miss Babineau, an outspoken Acadian midwife with a gift for healing. Dora becomes Miss B.’s apprentice, and together they help the women of Scots Bay through infertility, difficult labours, breech births, unwanted pregnancies and even unfulfilling sex lives. Filled with details as compelling as they are surprising, The Birth House is an unforgettable tale of the struggles women have faced to have control of their own bodies and to keep the best parts of tradition alive in the world of modern medicine 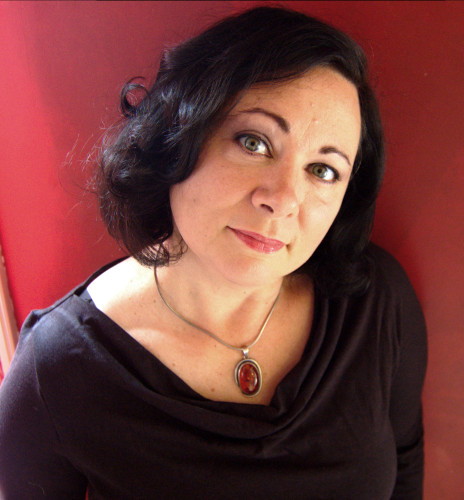 As a writer of fiction, essays, musical theatre, radio documentaries and dramas, Ami is a dedicated artist who brings creativity and passion to her work. With over 15 years of experience in musical theater she has scored several productions, including The Clouds, Mother Courage, A Midsummer Night's Dream and The Tempest.
She believes that the power and magic of a good story can only come through the strength of the characters, plot and place. Her work has been described as "a balance of stories - observation and internal musings, matter of factness and fancy." Her radio documentary for the CBC, Daughter of Family G won an Excellence in Journalism Award at the 2003 Atlantic Journalism Awards and her novel, Given, was awarded second  place in the 27th annual Atlantic Writing    Competition.
Born in Indiana, Ami currently lives in an old farm house in Scots Bay, Nova Scotia. She's an avid blogger and is an active member of PEN Canada as well as an Associate Editor of Fiction for The Antigonish Review.
Her first novel, The Birth House was published by Knopf Canada in 2006 as their New Face of Fiction's 10th anniversary title (publication by Luitingh Sijthoff - Holland, and Wilhelm Goldmann Verlag -Random House Germany to follow).

The Globe and Mail
Posted by Fireside Readers at 18:40