Firewater: How Alcohol is Killing My People (and Yours)

A passionate call to action, Firewater examines alcohol—its history, the myths surrounding it, and its devastating impact on Indigenous people.

Drawing on his years of experience as a Crown Prosecutor in Treaty 6 territory, Harold Johnson challenges readers to change the story we tell ourselves about the drink that goes by many names—booze, hooch, spirits, sauce, and the evocative “firewater.” Confronting the harmful stereotype of the “lazy, drunken Indian,” and rejecting medical, social, and psychological explanations of the roots of alcoholism, Johnson cries out for solutions, not diagnoses, and shows how alcohol continues to kill so many. Provocative, irreverent, and keenly aware of the power of stories, Firewater calls for people to make decisions about their communities and their lives on their own terms. 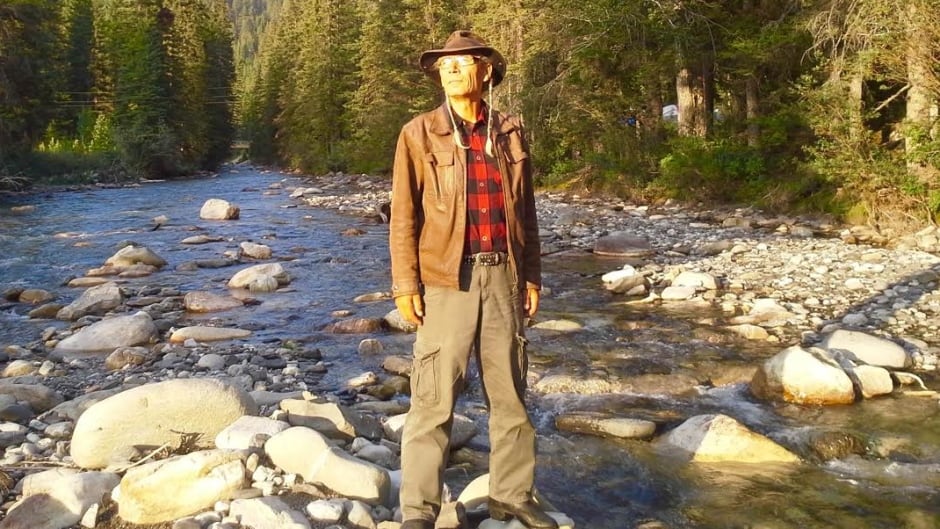 Born and raised in northern Saskatchewan, Harold Johnson has a Master of Law degree from Harvard University and most recently worked as a Crown Prosecutor. He has served in the Canadian Navy, and worked in mining and logging. Johnson is the author of five works of fiction, several of which are set in northern Saskatchewan against a background of traditional Cree mythology. He is also the author of two non-fiction titles. His most recent novel, Corvus, was shortlisted for the 2016 Saskatchewan Book Award for Aboriginal Peoples' Writing, and The Cast Stone won the 2011 Saskatchewan Book Award for Fiction.


Johnson lives "off the grid" in La Ronge, Saskatchewan, with his wife, where he operates his family's traditional trap line.