A Sudden Light by Garth Stein 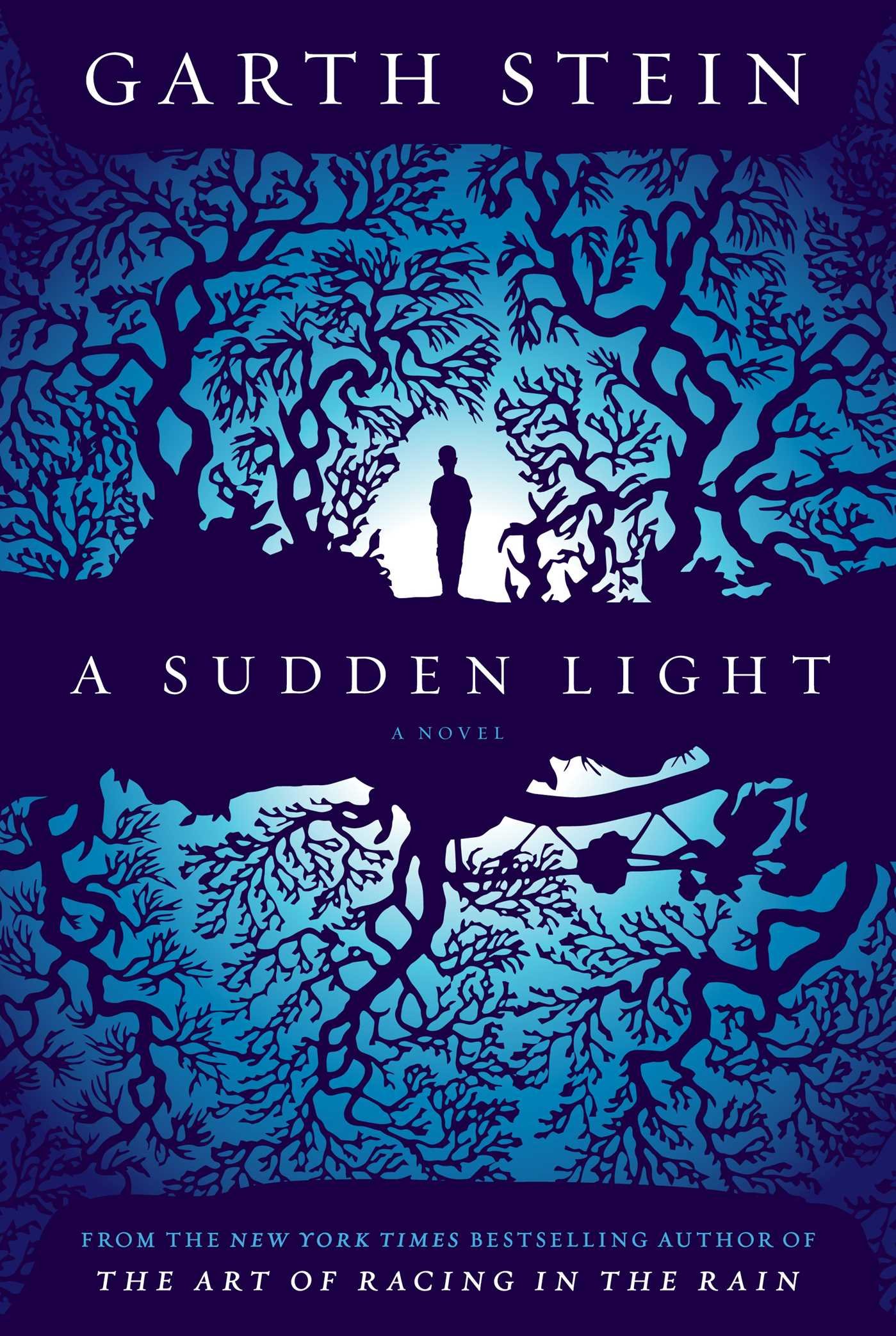 In the summer of 1990, fourteen-year-old Trevor Riddell gets his first glimpse of Riddell House. Built from the spoils of a massive timber fortune, the legendary family mansion is constructed of giant whole trees and is set on a huge estate overlooking Seattle’s Puget Sound. Trevor’s bankrupt parents have begun a trial separation, and his father, Jones Riddell, has brought Trevor to Riddell House with a goal: to join forces with his sister, Serena, dispatch the ailing and elderly Grandpa Samuel to a nursing home, sell off the house and property for development, divide up the profits, and live happily ever after.
But as Trevor explores the house’s secret stairways and hidden rooms, he discovers a spirit lingering in Riddell House whose agenda is at odds with the family plan. Only Trevor’s willingness to face the dark past of his forefathers will reveal the key to his family’s future. 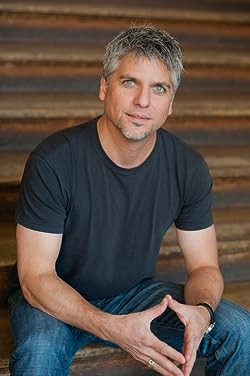 Garth Stein is the author of four novels: the New York Times bestselling gothic/historical/coming-of-age/ghost story, "A Sudden Light;" the internationally bestselling "The Art of Racing in the Rain;" the PNBA Book Award winner, "How Evan Broke His Head and Other Secrets;" and the magically realistic "Raven Stole the Moon." He is also the author of the stage play, "Brother Jones." He has a dog, he's raced a few cars, climbed a bunch of really tall trees, made a few documentary films, and he lives in Seattle with his family. He's co-founder of Seattle7Writers.org, a non-profit collective of 74 Northwest authors working together to energize the reading and writing public.


Again, we have a novel where Fireside Readers are far from unanimous in their opinions regarding its quality.
On the positive side, readers found the old house with its hidden passages, history and ghosts intriguing – a “fantasy fiction”.  There were many themes to be explored: Tyler’s mission to reunite his parents, separation, incest, homosexuality, elder abuse…
On the negative, readers found the novel juvenile and they made reference to Nancy Drew and The Hardy Boys.  Characters were found to be “lukewarm” and thinly drawn.  The behavior of Jones overall after he had been such a strong child was inexplicable.  Several found the ending dissonant.
In between were the members who read the book, had some difficulty engaging with its characters and story, but followed through to the end.

What did You Think?  Please add your comment below.
Posted by Fireside Readers at 09:48