The Red Tent by Anita Diamant 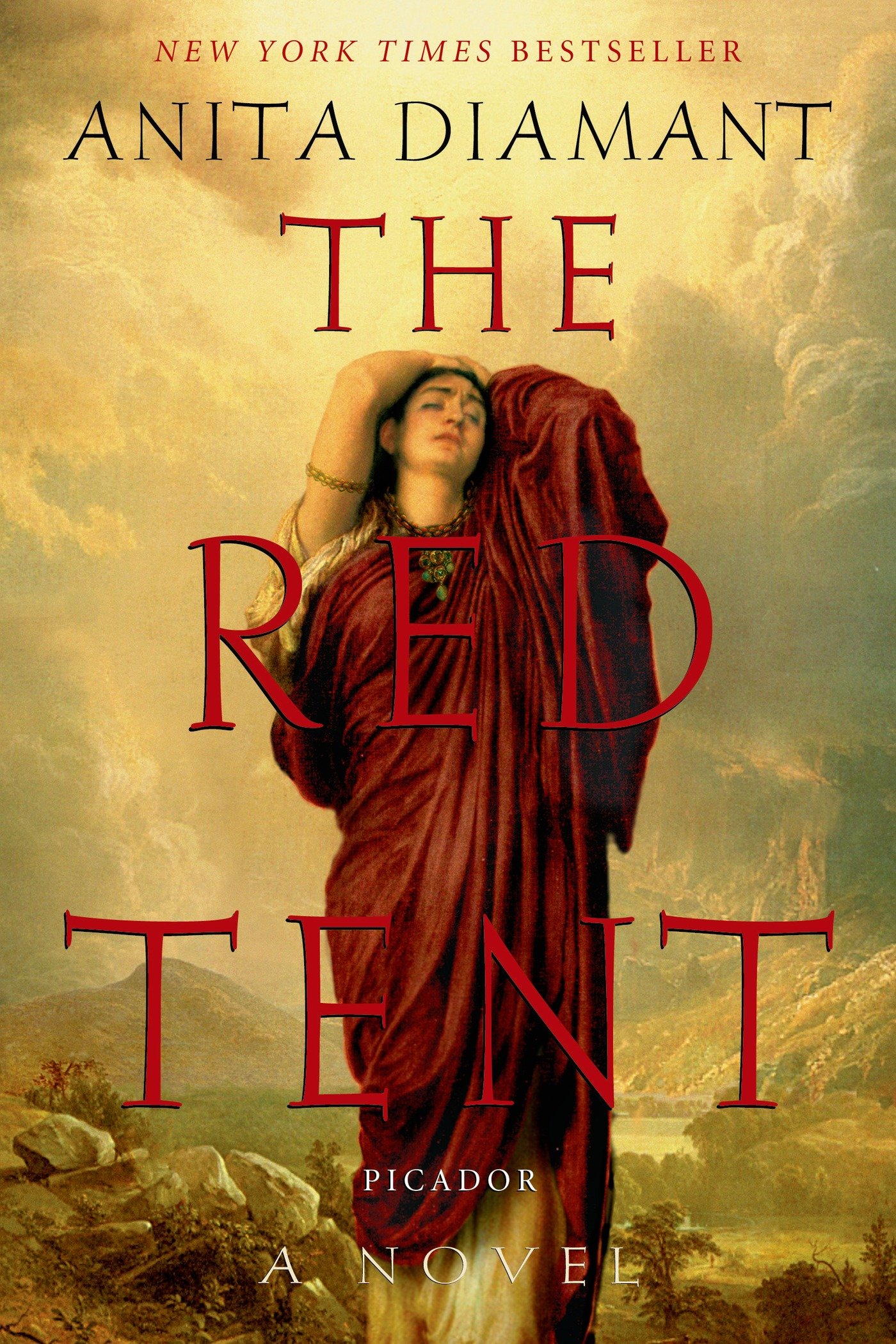 Her name is Dinah. In the Bible, her life is only hinted at in a brief and violent detour within the more familiar chapters of the Book of Genesis that tell of her father, Jacob, and his twelve sons.

Told in Dinah's voice, Anita Diamant imagines the traditions and turmoils of ancient womanhood--the world of the red tent. It begins with the story of the mothers--Leah, Rachel, Zilpah, and Bilhah--the four wives of Jacob. They love Dinah and give her gifts that sustain her through childhood, a calling to midwifery, and a new home in a foreign land. Dinah's story reaches out from a remarkable period of early history and creates an intimate connection with the past. 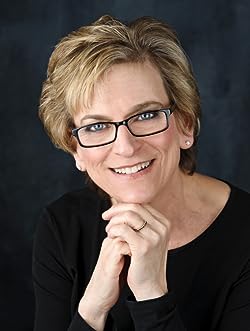 Diamant was born in Brooklyn, New York in 1951, grew up in Newark, New Jersey until she was twelve years old when her family moved to Denver, Colorado. She graduated from Washington University in St. Louis with a degree in comparative literature and earned a Master’s in American literature from Binghamton University in upstate New York.

In 1975, she moved to Boston and began a career in journalism, writing for local magazines and newspapers, including the Boston Phoenix, the Boston Globe, and Boston Magazine. She branched out into regional and national media: New England Monthly, Yankee, Self, Parenting, Parents, McCall’s, and Ms. Her feature stories and columns covered a wide variety of topics, from profiles of prominent people and stories about medical ethics, to first-person essays about everything from politics to popular culture to pet ownership to food…

In 1997, Diamant published her first work of fiction. Inspired by a few lines from Genesis, The Red Tent tells the story an obscure and overlooked character named Dinah, the only daughter of Jacob and Leah. The Red Tent became a word-of-mouth bestseller thanks to reader recommendations, book groups, and support from independent bookstores.

Here’s What We Thought…   What do You Think?
The Red Tent met our criteria for a good book club selection.  There were many avenues open for discussion; research was detailed and thorough; and everyone learned something.  It was good for some of us to re-read the book, published in 1997, for either age or distance brought different things to the forefront for us. For a first time reader...

This is not a book I would have selected, but in reading it, I did become immersed in the story of that primitive society, foreign to my usual comfort zone of reading. After I waded through the beginning chapters, where I felt at times awash in estrogen, I found myself even wanting to read to the end.    Wayne

On the night of our meeting a young colleague asked if I had ever been to a “red tent” meeting.  I knew nothing… but learned the novel inspired The Red Tent Movement and societies of women all over the world meet at the coming of the new moon.  You can find more information on The Red Tent Movement here.

Polygamy – what about it?
Why is there such a long history of polygamy?  Even these thousands of years later, there are cultures and sects which still practice it.  Was it intended to support propagation at a time when mortality rates were high and the survival of the tribe was dependent on children to work and protect the tribe?  Was it because women without husbands would be vulnerable and so no matter how cruel a man might be, it was safer to be with him than without? What purpose might it serve today?                              This article from The Walrus provides some information on polygamy in Canada.

Have present day women lost something?
The women of the red tent had a supportive community despite the jealousies and conflicts within the group. From the time of first menstruation, being a woman was celebrated and young women were taught to be proud of their roles in the cycle of life.  Most often today young women do not have access to those supportive communities and society in general does not necessarily celebrate the onset of childbearing years. What advantages do such supporting communities provide? Are there any other contemporary groups beyond those of the red tent?

Please join our conversation by adding a comment below.

Posted by Fireside Readers at 20:13