Where Nests the Water Hen by Gabrielle Roy The story of Where Nests the Water Hen is as pure as the lives of the people in it – and as unforgettable. Set in the remote wilderness of northern Manitoba, this sunny, tender idyll of daily frontier life captures, as few novels ever have, the spirit and the surroundings of the pioneers – not the adventurers and trailblazers who make the headlines, but rather the humble folk who follow after and remain, living out their lives in obscurity to keep the trails open.

Where Nests the Water Hen, Gabrielle Roy’s second novel, is a sensitive and sympathetic tale that captures both the innocence and the vitality of a sparsely populated frontier. 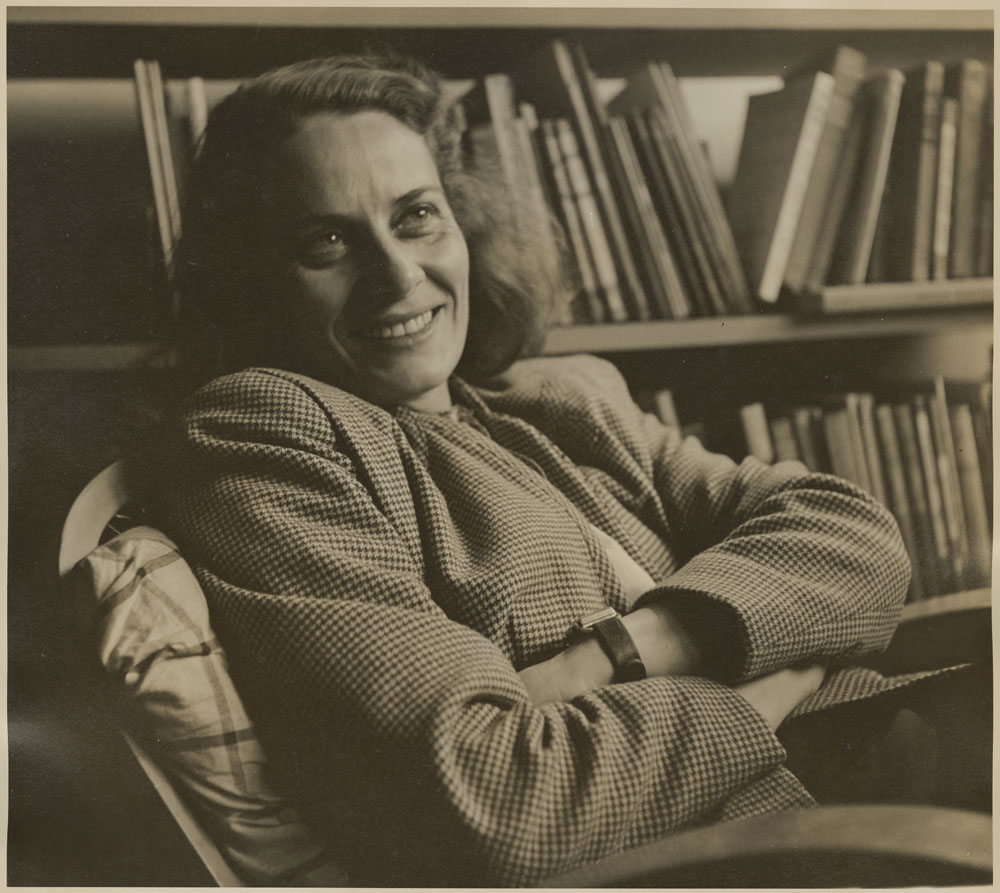 Born in Saint Boniface (now part of Winnipeg), Manitoba, Roy was educated at Saint Joseph’s Academy. After training as a teacher at the Winnipeg Normal School, she taught in rural schools in Marchand and Cardinal and was then appointed to Provencher School in Saint Boniface.


With her savings she was able to spend some time in Europe, but was forced to return to Canada in 1939 at the outbreak of World War II. She returned with some of her works near completion, but settled in Quebec to earn a living as a sketch artist while continuing to write.


Her first novel, Bonheur d’occasion (1945), gave a starkly realistic portrait of  the lives of people in Saint-Henri, a working class neighbourhood of Montreal. The novel caused many Quebeckers to take a hard look at themselves, and is regarded as the novel that helped lay the foundation for Quebec’s Quiet Revolution of the 1960s. The original French version won her the prestigious Prix Femina in 1947. Published in English as The Tin Flute (1947), the book won the 1947 Governor General’s Award for fiction as well as the Royal Society of Canada’s Lorne Pierce Medal. Distributed in the United States where it sold more than three-quarters of a million copies, the Literary Guild made The Tin Flute a feature book of the month in 1947. The book garnered so much attention that Roy returned to Manitoba to escape the publicity.

Posted by Fireside Readers at 13:04